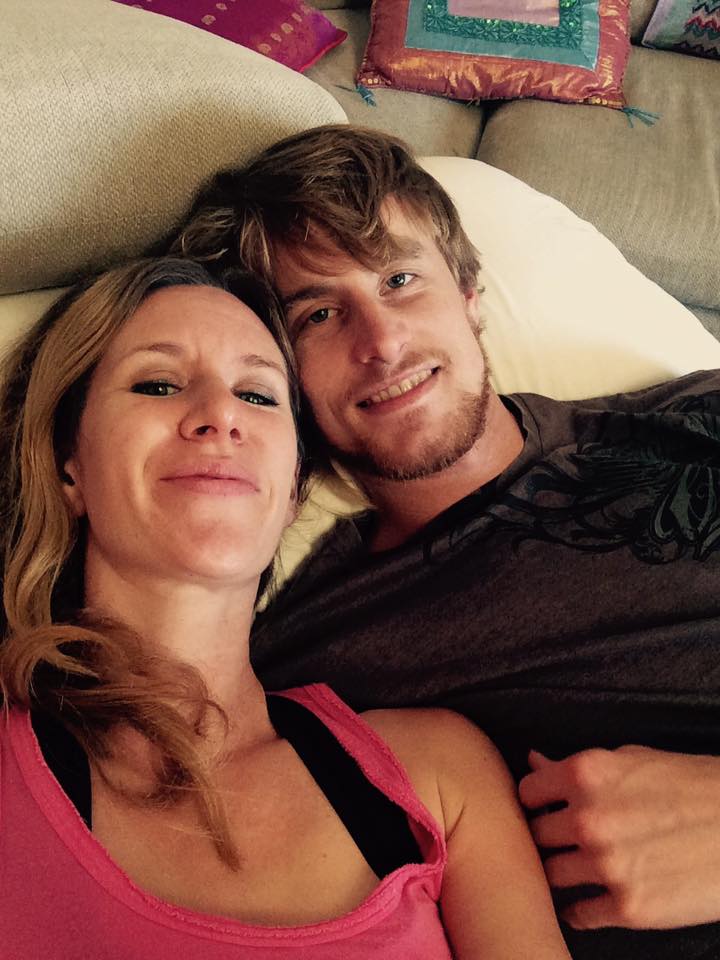 Twin Flames Are Our Mirrors

The parts of ourselves that we love and hate are mirrored onto our Twin Flame.

Dang it! I thought when we found our Twin Flames we were going to live in a magic bubble and never have to deal with problems again.

In this post I want to underline how important it is to accept ourselves, and how the way I have rejected myself showed up in my Twin Flame relationship. I almost became the Twin Flame Runner that I so despised because I nearly rejected myself. I don’t want this for you!

I used to have body image issues. Still do. Which is why I projected that I needed a Twin Flame to be as hot as a conscious Ashton Kusher.

I thought I had to have a man like that to be happy in life. My Twin Flame, as it turned out, has reddish hair and a very red beard, which I was NOT expecting and it took me time to get used to. I’m picky! He’s not dark and tan like the man I always fantasized about. He gets sunburnt on Sundays at brunch. Before I met him, I was sure I had to have a tan muscle-man in order to feel satisfied.

Believe me, my Twin Flame has a sexy body. Great arms, broad shoulders I can grab onto and sink my teeth in. But he’s real. He is man and God, but boy is there no escaping that he (like me) is a raw and real human.

I have never felt comfortable with my human body, and my Twin Flame often reflects my discomfort

He’s sexy and yet he’s human. Along with the orange beard, he’s got occasional breakouts on his back (sorry babe, hope I can share!). I’m like, “Babe, it’s time to do a back facial to get rid of that bacne! Boys are so lazy. How can you tolerate bacne?!” and he’s like “Woman, men don’t care about that $hit, leave me alone my back is fine.” Then I attack him with a back brush or yummy salt scrub–and he likes it because it reminds him of being groomed by his mother. We play-fight and it’s fun.

He’s teaching me to chill about my female primping and preening perfectionist tendencies!

What you thought you wanted wasn’t always real. The key pieces that were soul aligned came true:

Is it important that I look like Barbie or that he’ll be my Ken? Nahhhh.

Will Jack look like a GQ model always and forever? Sometimes he does actually, but as we turn gray some day together, I won’t care about the fact that he doesn’t always scrub his back. Plus, I am starting to get more cellulite and I have to love myself there.

What I am most excited about is the way that he makes me feel, and how I get to make him feel. I am an empath, and so is he; so it pays of to bliss each other out. We adore and love each other. We stick each other out in the hard ugly hairy scary moments.

What’s more is that I am so ready to collaborate deeply with our soul purposes in business, with the new earth eco village dreams I have had, and in raising children.  What can I say is more sacred than these pieces? I am lucky, and proud that my Twin Flame is a perfect reflection of me and I will continue to do my very best to live myself and of course thus love him too! 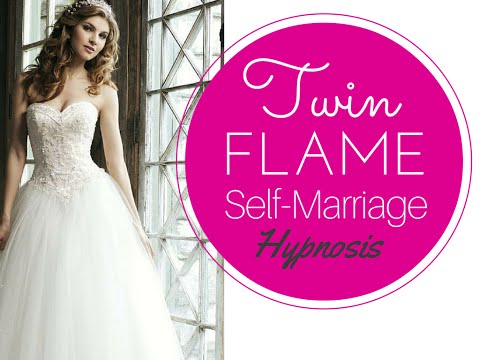 What is the fastest way to your Twin Flame, the ultimate beloved?

I’m a Twin Flame Matchmaker, and I have seen it all. Many women I have worked with have attracted a Twin Flame runner, or even a Twin Flame Counterfeit--someone who looks like the part in every way, but who runs and who cannot sustain a long-term healthy relationship. Some of these ladies obsess over the lost love, but it brings them no where and Prince (or Princess) Charming doesn’t come back until they take this one action:

We must never abandon ourselves. We must crave our own love. We must heal our own hurts and tears and tears in our auras.

It’s simply falling in love with yourself, and aligning all your 7 chakras with YOU, singing at your own soul frequency.  Here is a Twin Flame meditation video I hope will help you:

Enjoy, and marry yourself, knowing that you are always pure love and deserve the very best from your beloved, and most of all, from yourself.

Dr. Amanda Noelle is a Twin Flame Matchmaker and the Founder of Aphrodite University.