I am a BIG fan of rewriting fairytales to awaken new archetypal stories to rise the Divine Feminine and build new paradigms that teach our children – especially our daughters and our inner daughters – how to love themselves from places of power. More specifically, we need role models and stories that inspire a new Divine Feminine wealth consciousness so we can build more villages in Africa, heal our planet’s waters, and rebuild the goddess temples so that there is a sacred place where women can go to conglomerate and rise the Divine Feminine together.

Cinderella is one of my favorite fairytales, as Cinderella represents the wounded healer, the  slave girl, and a Starchild coming from a broken home who finds herself living with an abusive family away from her real family.

I think it was time for a re-make to inspire true Twin Flame Love through the Cinderella archetype. So here goes:

ONCE UPON A TIME…

There was a girl named Cinderella who lived in a broken home with 3 abusive women (they were all wicked, and not in the good sense). Then, a fairy godmother came along granting Cinderella one wish. So, she wished for her handsome prince.

“Girl, you gotta get over your fear of women and the Divine Feminine! It’s time that you set boundaries with abuse and stopped taking shit from people all the time just cuz you were raised poor! Why don’t you wish to free yourself from slavery first, and wish yourself into becoming a 6-figure BLI$$ness woman? THEN let’s talk about what kinda handsome prince you wanna manifest.”

Cinderella took a look at her godmother and saw the wisdom in her heart.

She wished herself into a 6-figure BLI$$ness woman and became an online shamanic feng shui artist, because she felt she was exceptionally skilled at cleaning homes of dark energy. She soon became so well known for her home clearing potion-sprays (they were based on crystal elixirs and essential oils) which were sold at Saks Fifth Ave for $100 a pop.

Cinderella became a millionairess over a period of just 2 years.

She then partnered up with an entrepreneur she met online who was building sustainable homes in Guatemala for indigenous people who needed the help. She decided to donate 10% of her profits to his awesome organization. One day, when she was visiting the Peruvian village for the first time, she met the entrepreneur and found him to be the most gorgeous, generous, and gentle soul she had ever met.

The pair  fell instantly and insanely in love.

They decided they were Twin Flames, and had two gorgeous babies. They teamed up to create sustainable villages around the world, using her magical potion sprays which provided the crystalline foundation of each town.

And they all lived BLI$$fully ever after…

How can you re-writing your own cinderella story? Rewriting your own fairytale therapeutically heals the soul by realigning the subconscious with programs that your conscious mind chooses write. The fairytales of the past were written in times where life was tough, where greedy kingdoms ruled the land, and where women had to believe in something to distract them from their subjugation and pain. Now we can create real life fairytales based on our Divine Truth, by using the Law of Attraction, and by tuning into our power and taking massive action.

Here are some ideas to help you re-write your Cinderella story:

Blessings on creating a new paradigm and story for you, for your daughters, your family, and for all the planet who needs you to rise as the Divine Feminine Shakinah at this time.

Thanks for joining me! Namaste.

Dr. Amanda Noelle is the Twin Flame Matchmaker and Founder of Aphrodite University and she helps women become High-Healed Priestesses who play dress up while really saving the world. 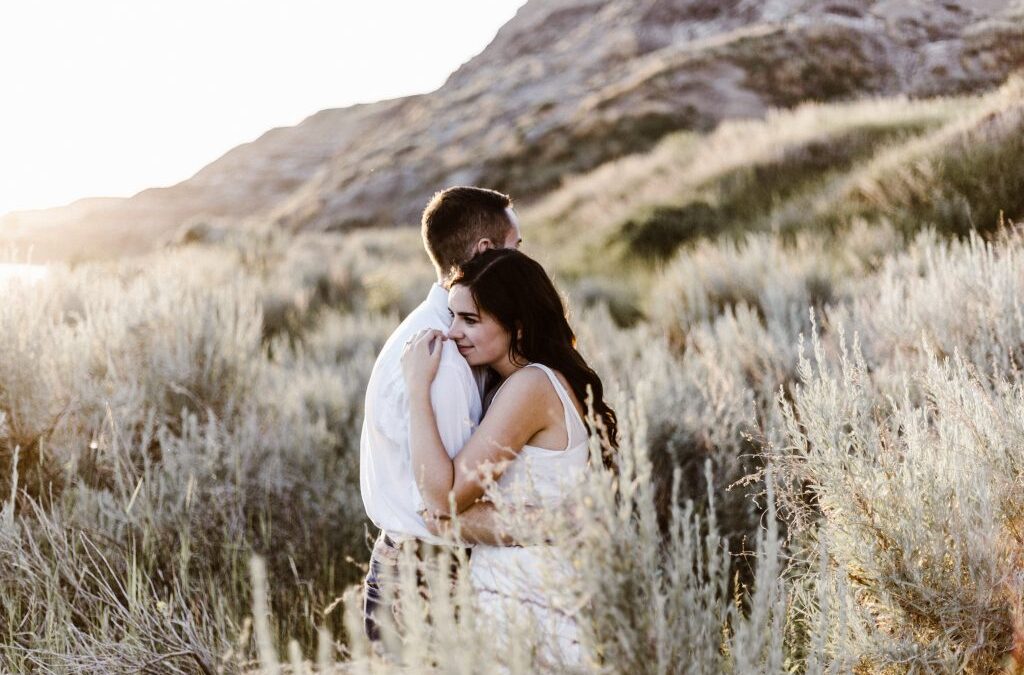 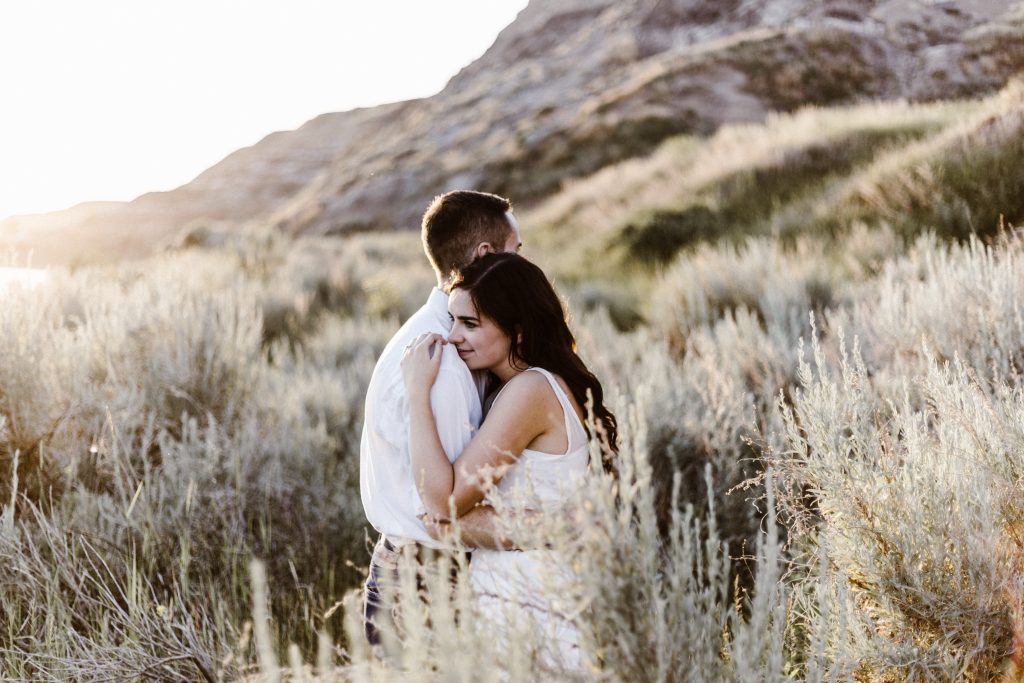 It was somewhere around 8am and I was deep in sleep….

My angels were having a chat with me, as they often do when I am in head-to-the-pillow-bliss and not ready to awaken to the ‘real world.’ I used to be afraid of encountering angels, but now I love being bothered by them! It’s such a luxury ‘problem.’ Before my Twin Flame Dark Night of the Soul, I rarely got to communicate with these beloved beings.

I’d shut them out because it was beyond what I was willing to accept, mentally or otherwise… but since I have gone through a soul awakening over the past few years, and passed through darkness through to the Light/other side, I have been able to open my awareness to angelic consciousness. Channeling angelic frequencies happens seemingly naturally now, and I want everyone to be able to do this.

Perhaps when we are no longer afraid of the angelic consciousness, and have learned that ‘they’ are simply a part of us, representing our highest awareness, we can integrate them into one strain of consciousness.

Here’s what my Twin Flame angels began to tell me… 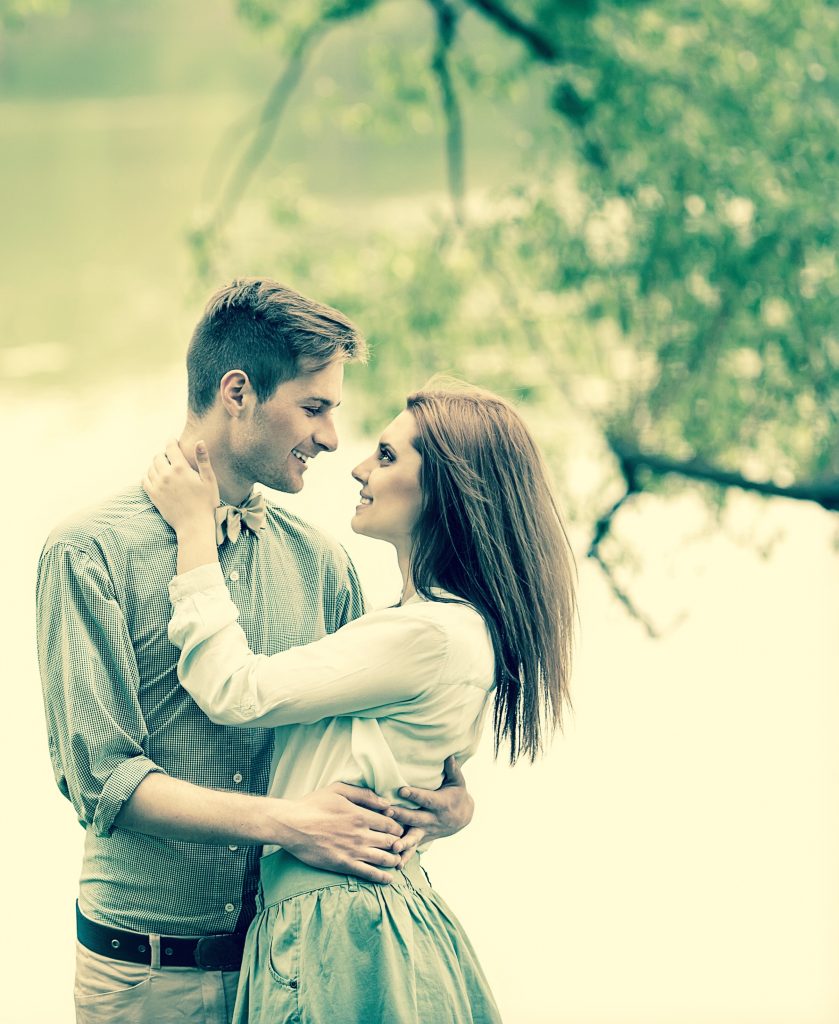 For they say that it is Haniel who carries the Light of Aphrodite, the Divine Feminine, Innana, Ashtarte, Lakshmi, Venus, her many names. The sensual High Priestess, goddess of love. This hot pink ray of light will melt and transmute all grief, depression, anxiety, and stuck energies. The stagnancies that have been upon your planet for thousands of years will rise to the surface just life sea foam.

They say: there are those who run away from the many faces and facets of the Divine Feminine. But the fact is, they are running away from themselves, from the parts of themselves that resonate within the Feminine Frequencies. For the dark fears the light and the light fears the dark, it is all just a game of polarity. The Angels want you to know that you are not lost in these times of transition in the Golden Era, you are loved.

Most of all, the angels teach that we are love itself, here to rediscover itself through human form! Did you know that you are love, love that was once forgotten, and it re-membered itself through the re-membering over and over again through various incarnations, in-memberations into your thick-skinned membrane? Yesss! You are indeed covered in a membrane of human form, but within you are soul, a soul of pure love and Divine memory.  Informatics of Divine form.  The Feminine form. and the Masculine form.  Holy, pure, real, re-membered entire universes reside within you. It is time for you to wake up, and realize that each of you are aboard on Her Royal Vessel, the Divine Feminine ship of Gaia floating on her orbit in space. Be carried upon her, ride swiftly upon Her salty waters, and rise up like the sea foam, as has done our Beloved Aphrodite.

Connect with the sea, and you will see, the sweet and salty memories of Her, and of your true origin reside within…

Remember, the word memory comes from Ancient Hebrew. Mem Ohr – memory: where Mem meant “water” and Ohr “light/spirit.” The 432 hz sound is carried in harmonized water. Salt, wave like motions, and the 432 hz tuning fork heals the water,  and this crystalized water can heal your body and align you with Twin Flame Love.

Memory is simply a way of explaining that information is stored within the 70-percent surface of Gaia.  We dear ones are made of water, are of the ocean, so truly the memories lie within.  Thanks for joining me Twin Flame Lover, I’ll see you soon. 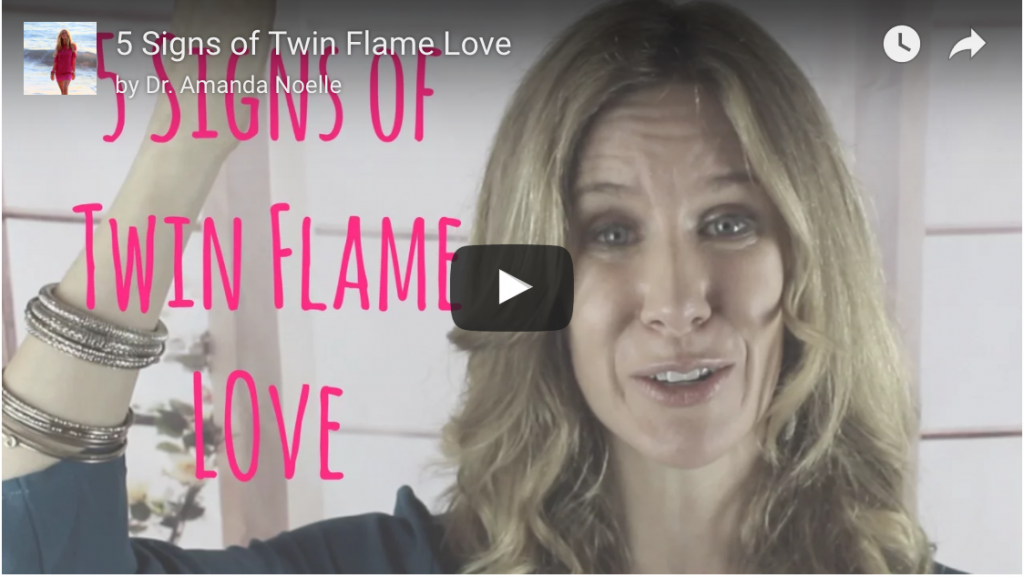 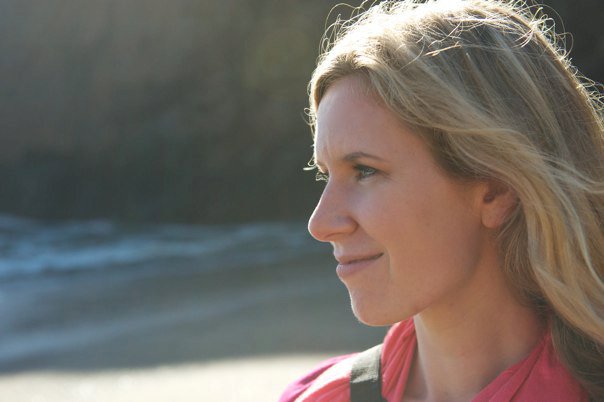 Embrace the Shakina to Become a Magical Six-Figures Rich Fairy!

Something BIG just happened. It is CRAZY! I am all teary… I chose to believe in magic a few years ago, and I chose to prove it to myself, even if my partner didn’t believe in me and left me heartbroken. Little old me who used to suffer from fear, poverty issues, and low-self esteem had a BREAKTHROUGH tonight!

My piggy bank just squealed with pleasure. It used to writhe in pain.

Like a toddler who realized that she had a handful of gum balls in her pocket, I just realized that I made my first $15,000 month. In a MONTH, and seriously without even trying, not really caring, working 2 days a week while just ‘playing’ and healing. Doing my ‘BLI$$ness thing‘ while traveling in Italy!  I have been testing out my theory that High-Healed Priestess wealth comes from a combination of 20% action, and 80% magic. So I have been working very little, and only in flow and bliss, and blissing a lot. And it’s paying off! 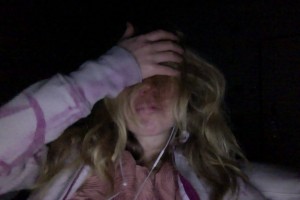 Me getting tears of joy tonight!

$15K is what I made in 3 or 4 years during my twenties, on average. Because I had such low self-esteem then, because I’d forgotten who I am.

My Higher Self channels: Dear Ones, do not forget who you are! Do not believe what they say! It is all but a program, like a programmed code. You come from ancient sacred bloodlines, each of you, from the Sangraal, and all you have to do is activate your divine royalty!

For those of you suffering from low self-esteem, trauma, poverty, and shame: know that inside you is a great God/dess, because you are a reflection of the Great God/dess, The Almightly, The Shakina and you are never alone. Here is a video that I made to share why many women are hurting in their wallets, the low self-esteem and trauma from past-lives and ancestral wounds creates what I call “PURSEcution:”

I’m magical, I’m a fairy, I’m a Starchild, and I am a High-Healed Priestess! As a human woman, I may be a little ridiculous, or even a lot sometimes, but I CAN DO ANYTHING, as long as I don’t forget my Starpowers! 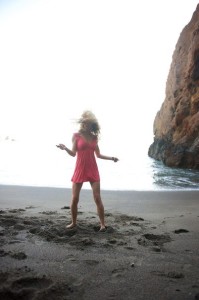 You are a goddess of abundance.

My soul came from the Higher Dimensions to show you (and me!) that if I can do it, so can you. That even a woman in 2010 who fell apart, who was heartbroken, who got arrested for doing mushrooms, who was dirt poor, and who almost gave up on herself can make it, anyone can. I healed myself using 100% pure unconditional love, and I didn’t allow the fears to stop me. I know you can too.

I am a Little Shakina, and I am RISEN! Who is ready to join the self-realization love revolution!?