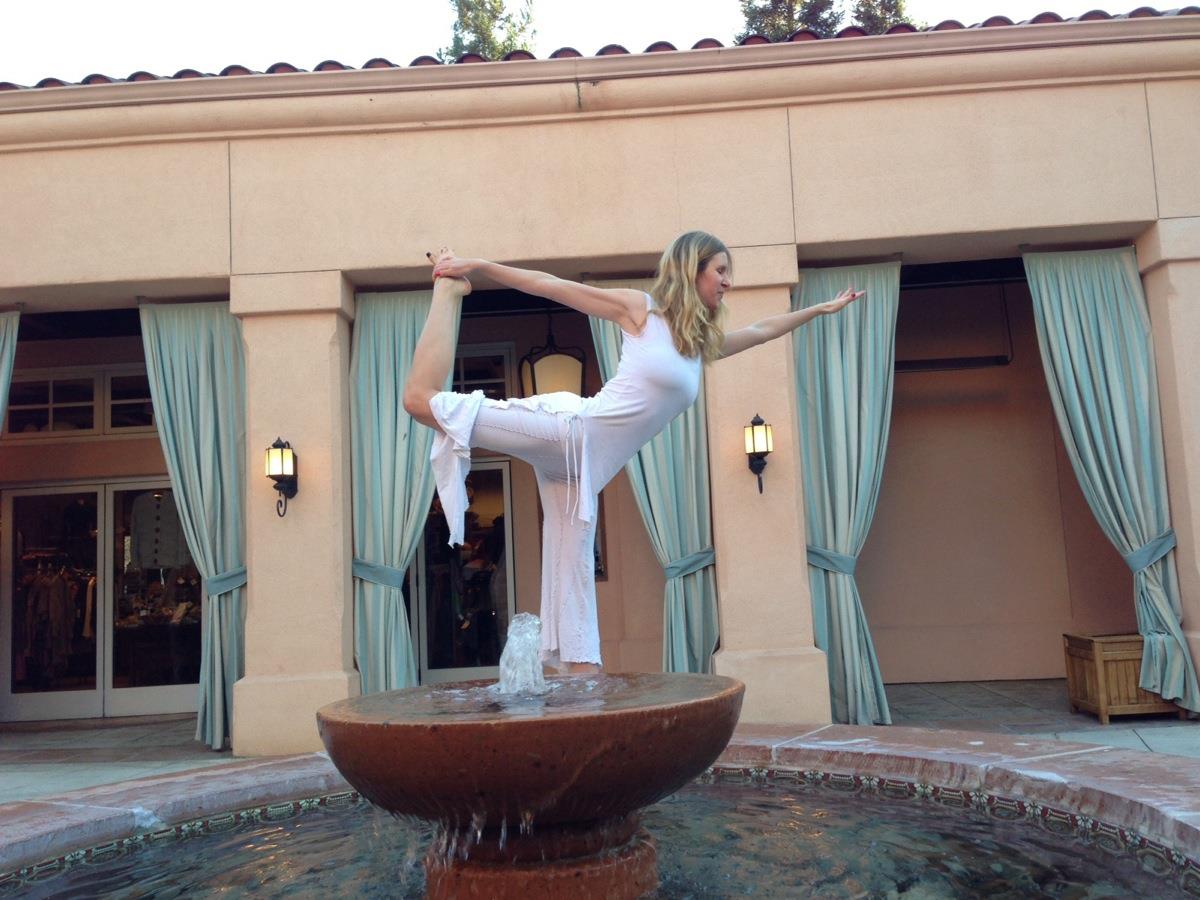 Dancegasm to Attract Your Twin Flame

Have you every had a Dancegasm? 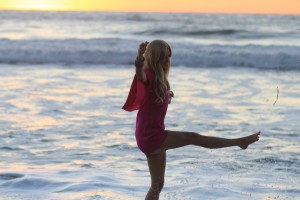 I think as good as (or even better than) a fully body orgasm too.

Because it’s like having sex with your entire body with the Higher Dimensions and your Twin Flame.

But Dancegasms aren’t just for fun or child’s play…this is an ancient high priestess practice, a tool for enlightenment, healing, and spiritual channeling!

Dancegasms can also help you rapidly heal your body, mind, and soul and call in your Twin Flame.

Dancegasms have helped me to create absolute miracles in my life and I want this for you too, Darling!

Juicy miracles can happen with a Dancegasm practice, such as:

Wanna know how to have a Dancegasm too?

And love to share my secrets with you so you can call in your man, your money, and your mojo!

Watch the Dancegasm video below.

In this video, I’ll teach you more about the art of Dancegasm so you can call in…

your Twin Flame, better health, sexy booty, and get more confidence than you’ve ever had by shaking that sexy ass!

Watch th before we call in your Twin Flame at the Twin Flame new moon on 11/11 next week! 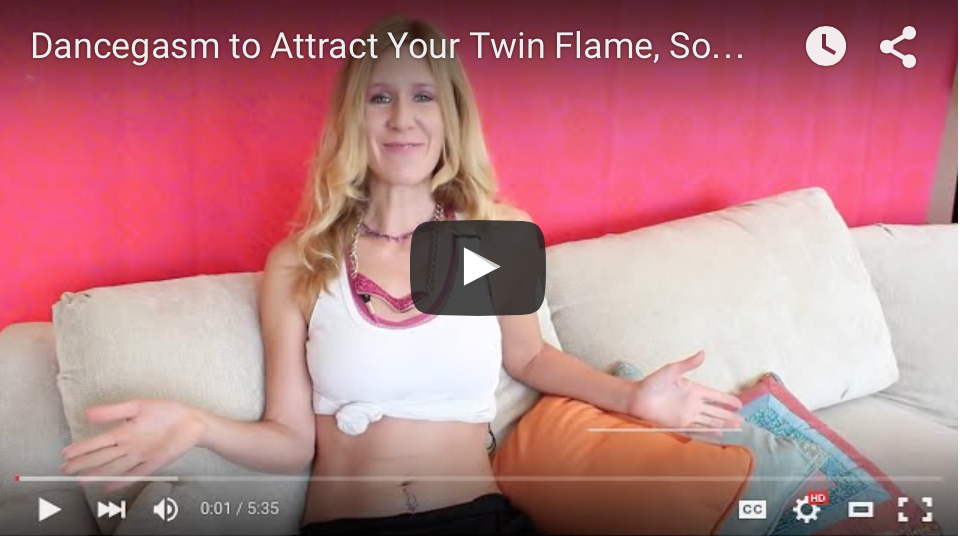 Simply click here to see the Dancegasm video above.

When you’re done watching the video, be sure to show some comment love so I can know what you think! And join us next Wednesday for the 11/11 Twin Flame activations!