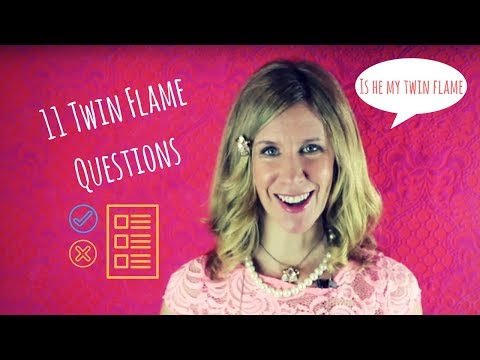 What Is a Twin Flame?

I hear this everyday. So, you’ve heard the term, and vaguely you know what it means… And certainly somewhere inside you, you know that you’ve always wanted to meet yours, and with deep longing and passion! You feel your soul’s destiny: to be with the love of all loves of your life… Your Twin Flame.

But what exactly is a Twin Flame?