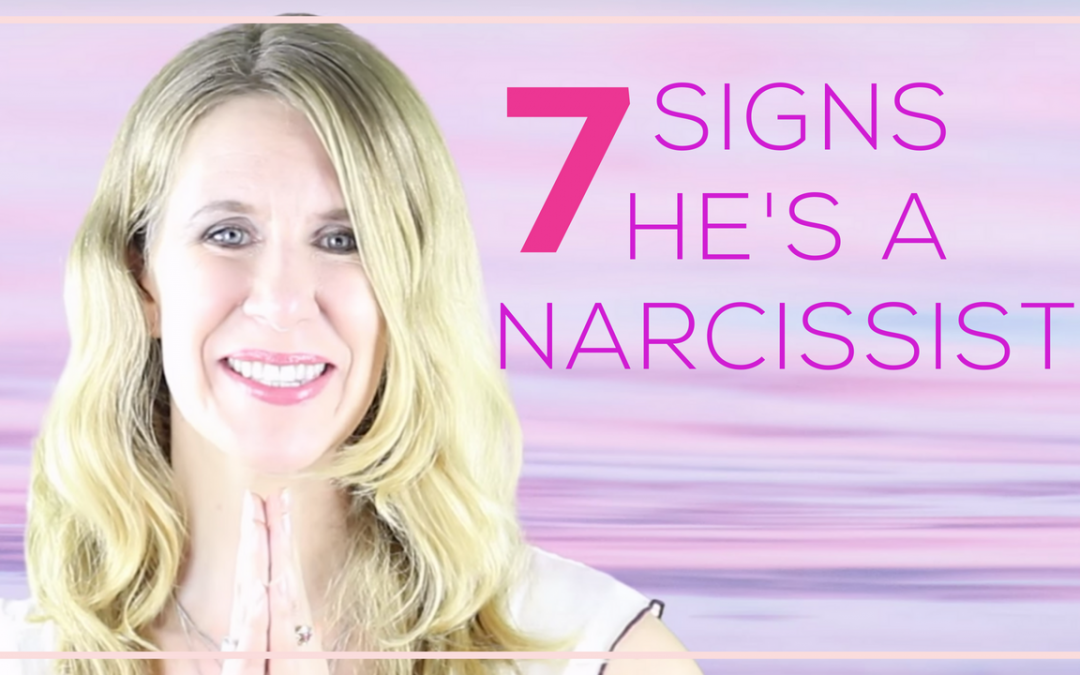 7 Signs of a Narcissistic Man

Despite their seemingly unbreakable armor, narcissistic men are actually very vulnerable underneath it all. They’re just brilliant at hiding their tenderness from women under their layers of manipulation, lies, illusion, unhealthy behaviors, and possibly playing around with your heart.

Have you ever found yourself in a romantic relationship, and you give him everything, and you’re left with nothing and you feel more powerless than ever before? And you still thought he was your ultimate soulmate or Twin Flame? It’s humbling–you feel drained and super confused as to why this happened to you…. He could be a narcissist man. Here are the 7 signs so you can tell for sure…

Here are the 7 Signs of the Narcissist Man

Women, let me know what you felt hearing this list… Have you dated a narcissist? And why do you think you attracted this?  What are you doing now to boost your self-worth to prevent these patterns from happening again? I would love to know in the comments below.

We have to let go of our perfectionist ways and take action. We must love ourselves first, feed the Feminine, and heal our wounds.  This is a top priority. We also have to say NO to men who mistreat us, and nurture the little boys and also set healthy boundaries with them so they gain a sense of self.

One of my favorite things to do is donate a percentage of my income to saving the elephants. Click the link below in the description box to donate to the David Sheldrick Wildlife Trust and help an orphaned baby elephant rehabilitate. Your contribution is not only a cause for African Wildlife but a cause for healing the Divine Feminine Wounds.

Thank you so much, beloved…

Stay tuned and subscribe to my channel, as I will be releasing a few more videos this week about narcissist patterns in men, and after that I’ll be posting about healing the Divine Feminine Wounds, something I discovered I’m deeply passionate about as well.

Thanks for dropping in sister, give a “like” if you want to support my channel, and I look forward to seeing you next time!

PS: Donate to the David Sheldrick Wildlife here to save the elephants here.