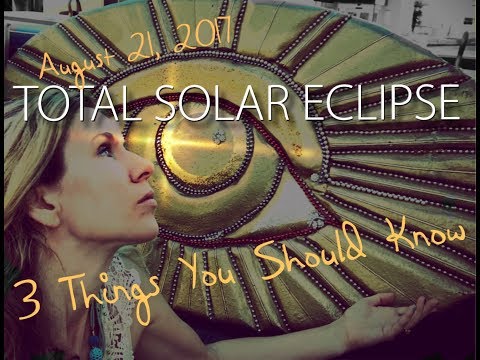 Total Solar Eclipse in Leo Meaning and Predictions August 21, 2017 | 3 Things You Should Know

Are you ready for the Total Solar Eclipse today? Yay!

We made it through this intense transition from Lionsgate (8/8) to today’s Total Solar Eclipse!

Perhaps you have been feeling…?:

If so, we are in the SAME boat together sister--everyone and their mother has been getting “initiated” by the wave of energies before and during this event!

And I am delighted to see how excited everyone has been to learn more about today’s eclipse… I recently released a video called, Total Solar Eclipse in Leo Meaning and Predictions August 21, 2017 | 3 Things You Should Know.

The Total Solar Eclipse will darken skies all the way from Oregon to South Carolina, along a stretch of land about 70 miles wide! The last time the contiguous U.S. saw a total eclipse was in 1979.

Everyone in the contiguous United States, in fact, everyone in North America plus parts of South America, Africa, and Europe will see at least a partial solar eclipse, while the thin path of totality will pass through portions of 14 states.

This event is a solar eclipse in which the moon passes between the sun and earth and blocks all or part of the sun for up to about 3 hours, from start to end, as viewed from a given location.  For this eclipse, the longest period when the moon completely obstructs the sun from any given location along the path will be about two minutes and 40 seconds. 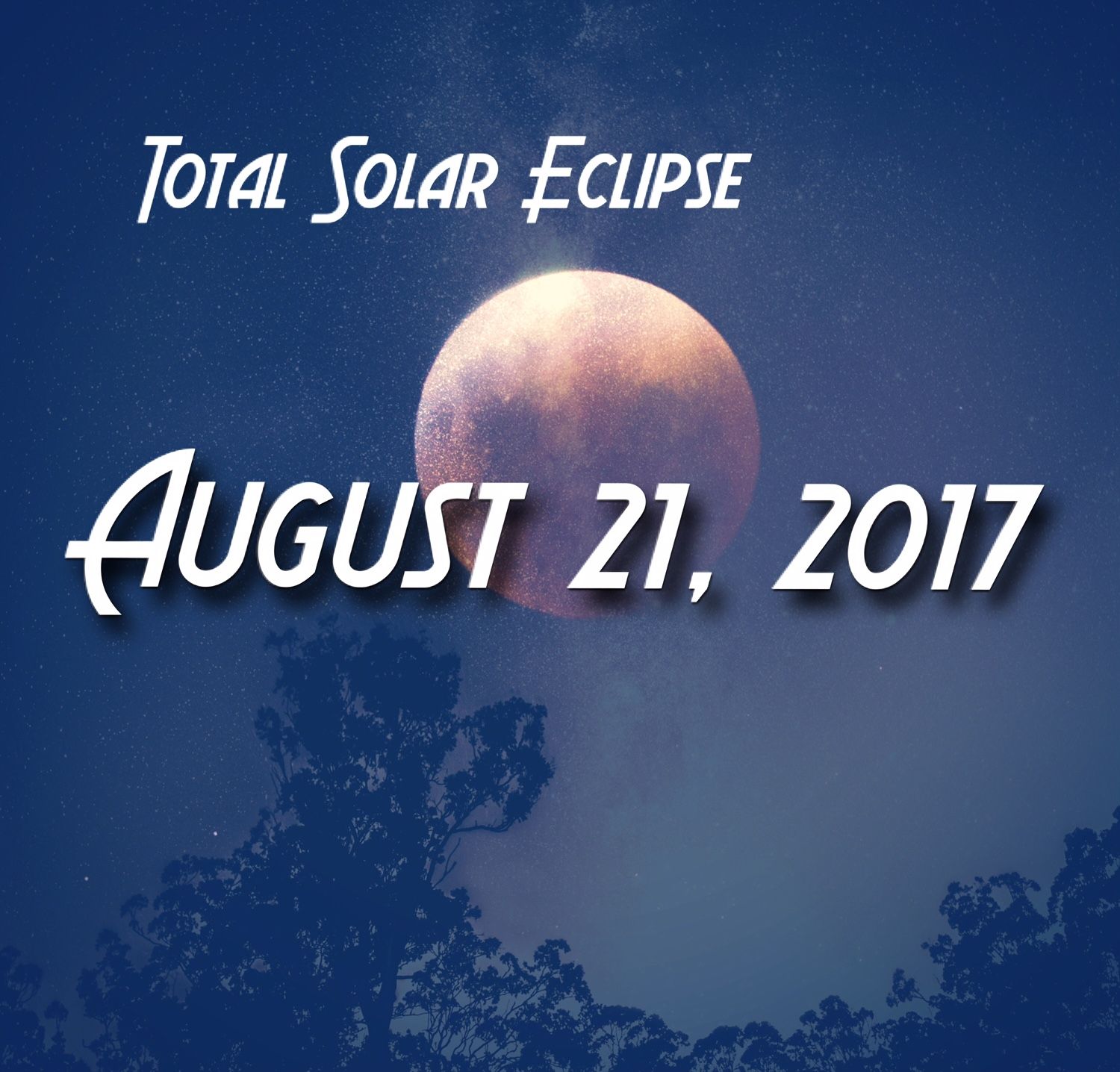 I hope you rock an amazing Total Solar Eclipse with your loved ones, or just in your own heart today :)!