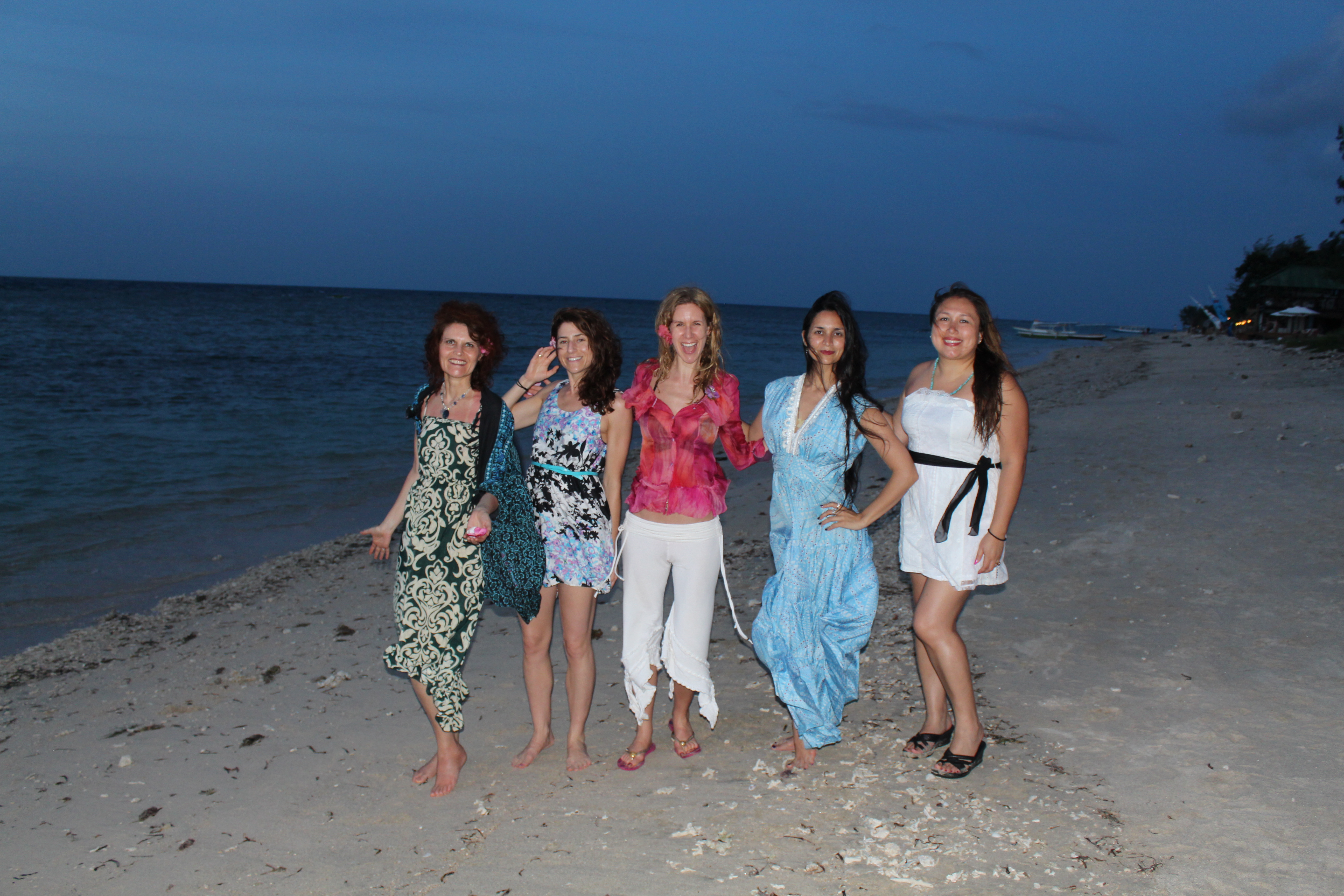 The old boys club? Nah! It’s time to create the old-soul girls club! Women visionaries, healers and Divine Feminine entrepreneurs need to take back the power of female bonding to create stronger sacred feminine communities in business and beyond.

I just realized that a single law dictated the rest of my life and helped me open Aphrodite University: it said that more than six women in a house in the state of North Carolina would be labeled legally as a brothel.

It’s the same law that made my college have the highest sexual assault rate in the country.
Here is why I became obsessed with creating women’s communities.

This silly law (that supposedly is still on the books somewhere, but not enforced) created a defining moment in my life that changed EVERYTHING.

I’d joined my sorority, Kappa Alpha Theta as a freshman in 1999, at my dream school, Duke University. The frats always got the best housing on our gorgeous Gothic wonderland campus, and so me and my female friends and sorority sisters had to apply to live together through Campus Housing.
That year, there was a housing shortage for women, so my group of five best friends got split up.

Three of my friends got placed in a triple room on the main campus, but my best friend and I ended up getting assigned to living in an undesired location off of the main campus. I felt, as per usual, like an outsider who had worked so hard to fit in, yet never quite cut it.
For me, the comfort of women’s bonds and community had always gotten me through. Bad breakups, bad grades, bad men, and bad acne. My girls were always there, and made me feel safer around the rowdy frat boys.

I was subconsciously so pissed that I think I said To hell with it, and I left Duke for Australia and spend the rest of my 3 years studying abroad on and off. I never fully connected to my friends again, because they too saw me as an outsider. I was always sad about this, but also grateful that they were kind and caring towards me. Still, I have always longed for deep committed female friendships.

Duke was so frat focused, having the highest rate of sexual assault on any American campus (and I am pretty sure we’re the highest in the world). I’m still grieving the fact that my college dream years never got to be lived out. I’m still hurt and angry that I didn’t get to grow up in a culture with an old girls network or where PU$$Y Power was regarded as the new black (or pink).
Part of me feels excited to celebrate the 5th Duke national championship, and another part of me wants to let it go, and focus on what my amazing Divine Feminine entrepreneurial students are doing at Aphrodite University. 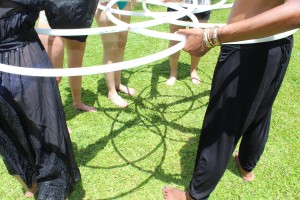 What I like doing is creating instead of the old boy’s club, the old-soul girl’s club, a network of old souled High-Healed Priestesses. That’s why I’ve created the 7-Figure ORGASM Club for women entrepreneurs who are ready to collaborate, connect, and empower:
http://facebook.com/groups/7figureorg/